!Feliz Cinco de Mayo!– Happy May 5 – to both American countries, Mexico and the United States 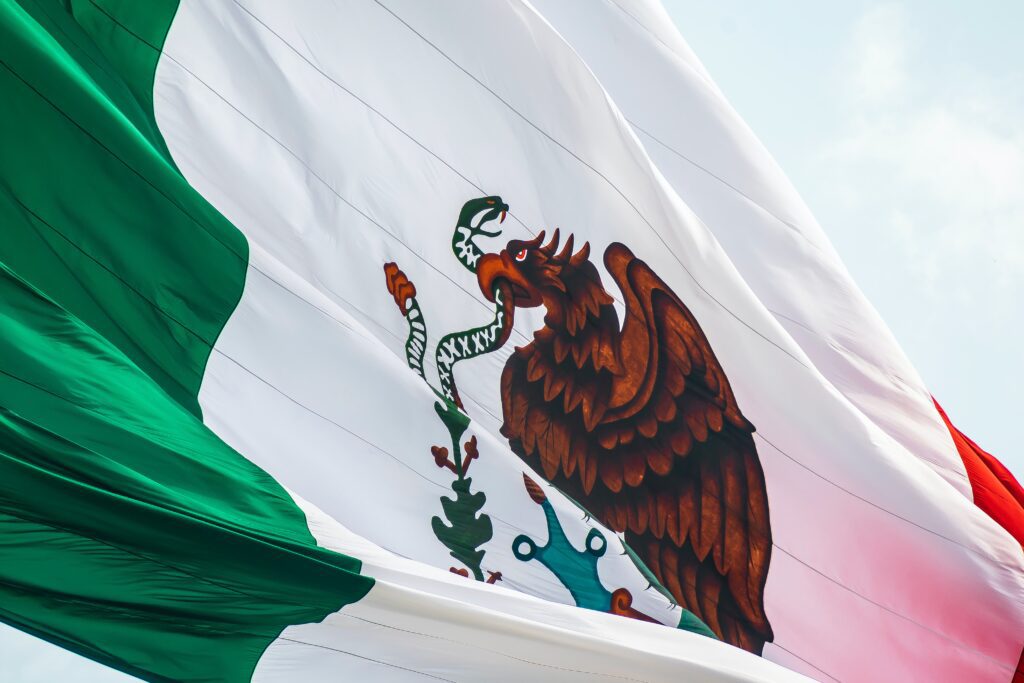 Recent court rulings relating to the wearing of clothing displaying the flag of one country or another on Cinco de Mayo at Live Oak High School in Morgan Hill, California provides an opportunity for Americans of Mexican heritage to close ranks with Americans of the United States – we’re all Americans, aren’t we? –  and demonstrate solidarity in celebration of an event that was a victory for both countries in 1862.   Instead of Cinco de Mayo serving as a source of friction between people of different nationalities, people of both countries should share and enjoy a deep friendship and celebrate this fiesta together.

History books and history teachers tell about how Porfirio Diaz defeated the French expeditionary army under General Charles Latrille at the Battle of Puebla on the Fifth of May in 1862, and that, for some unknown reason they say nothing about how the French under Napoleon III had sought to not only take over Mexico but also to support the Confederate States of America – the South –  in the North American Civil War that had just then begun.  Having failed in this first adventure, Napoleon assigned Ferdinand Maximilian the task of retaking control of Mexico, in part to restore Catholic power and property lost during the Revolution.  Maximilian’s wife, Empress Carlota returned to Europe to seek assistance for her husband’s failing regime from French Emperor Napoleon III, and even pleaded with Pope Pius IX to influence Napoleon to continue supporting him, ultimately going insane when they refused.  Recklessly seeking to preserve his position and pride, Maximilian finally met defeat and execution in 1867 at Queretero.   (Her illegitimate son, Maxime Weygand would grow up to distinguish himself as the French general who surrendered his army and country to the Nazis in War for the World No. 2 of 3 and then collaborated with the Nazi puppet Vichy government.)

If there was ever a chance for two peoples and two countries to come together, it would be on and about Cinco de Mayo.  Pope Pius IX had supported the Southern Confederacy in the American Civil war as a chance to destroy the still-young United States and encouraged Napoleon III and France to send a mercenary army to take over Mexico and then use Mexico to support the cause of the South against the Union.  But the Mexicans stopped them at Puebla and Queretero, and Benito Juarez became one of Abraham Lincoln’s best friends as he proceeded to lead the United States to victory over the South.

For many people on both sides of la frontera, it is an ongoing mystery why Cinco de Mayo is more popular in the United States than in Mexico.  This may help explain, and help us better understand why our history text books and news media tell us nothing about this.  As in “Who controls the sources of information.”

A number of indicators show that the Mexican border is now being used by ISIS terrorists and other jihadists to position themselves inside the United States in preparation for “mass attack,” following a well-worn path laid down for decades by drug and alien smugglers and with the neutered and ineffectual Border Patrol and Immigration and Customs Enforcement (ICE) blithely looking the other way.

So, Americans on both sides of the Rio Grande should happily celebrate Cinco de Mayo together, having thrashed an alien enemy hostile to both countries.  This fiesta might also serve as an event around which we might show solidarity by uniting against our newer, common Islamic enemies.

Suggest flying both Mexican and American flags together on Cinco de Mayo.