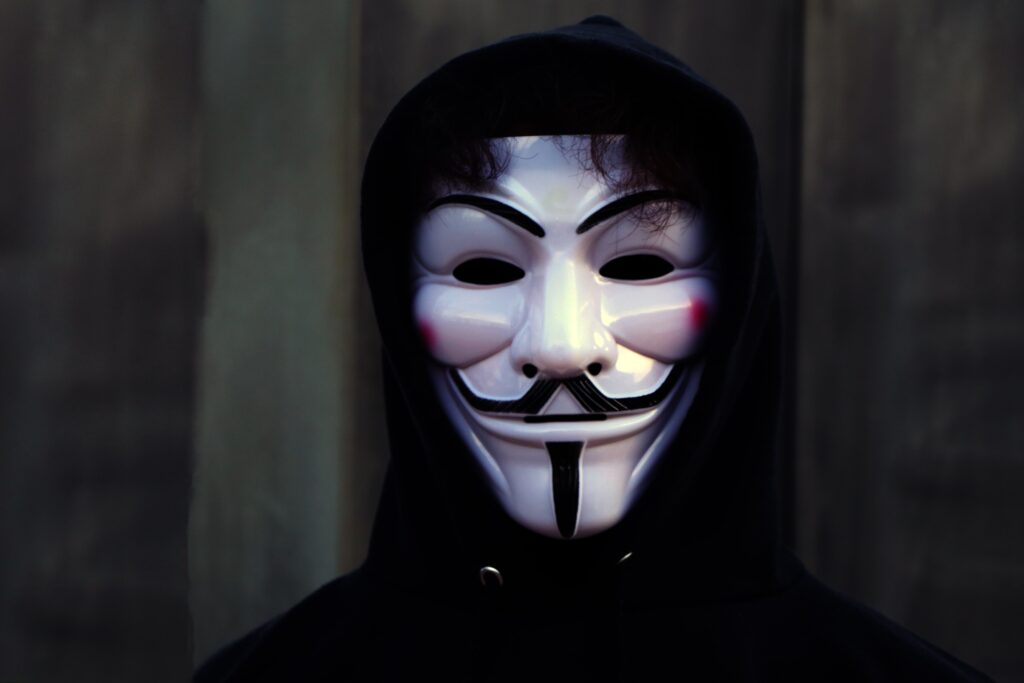 People wonder how our country just happened to select the first Tuesday in November for its elections.  Having been born at 00:55 on the 5th of November in 1952, the night of the November 4th election in which Dwight D. Eisenhower defeated Adlai Stevenson and became the country’s first Republican president in twenty years, and which is probably the event that helped create the fascination with History that has possessed me ever since, it would not be until I was in my forties that I discovered that this date is a major holiday in England.  Major, that is, if an Englishman happens not to be Catholic.  If he is Catholic, it is a major embarrassment.

You see, Guy Fawkes’ Day represents yet another of many, and certainly one of the most spectacular  failures in The Vatican’s attempts to restore England to papal control after losing the island nation to Henry VIII’s divorcing from the church early in the sixteenth century.  The Society of Jesus, almost immediately after being chartered by Pope Paul III, began a series of attempts to assassinate Queen Elizabeth I, all of which failed por la Gracia de Dios.  After King James I assumed the throne and authorized what would become the most famous English translation of the Bible – and chose not to use the Vatican’s pet and corrupted Latin Vulgate version as source material, well, that was the last straw.  The entire government would have to be blown up: Parliament, the Houses of Lords and Commons, King and Queen and all of their families on opening day in 1605.  So, the Jesuits arranged to have a Catholic fanatic named Guy Fawkes and some his associates sneak thirty-six kegs of gunpowder into a small area under the Parliament building.  But, they got caught, and though some of the conspirators escaped to the Continent, Mr. Fawkes and some others were hanged.  And to this day, Protestant England celebrates November 5 with fireworks, bonfires and children marching about with little hanging effigies of “guys.”

And yes, this is where the word “guy” originates, referring to a man after beginning as a slur, as in “villain” or “miscreant.”

It is also the reason the United States conducts its elections on the first Tuesday of November, following the tradition in Colonial, pre-Revolutionary America under which November 5 was observed as “Pope’s Day,” when potentates such as George Washington led parades pulling a wagon carrying an effigy of the Pope the town square where it was burned to loud cheers.  Selecting this day for our elections was our Founding Fathers’ way of sneering at the Catholic Church with their preference for representative government over the monarchical system, aristocracy and feudalism preferred by the Papacy.

And in case you’re wondering why you have never been informed of this curious bit of historical trivia, who do you suppose controls the content of your news, school textbooks and curricula, film and TV script writing?

What else are you not being informed about?

Do you even care?