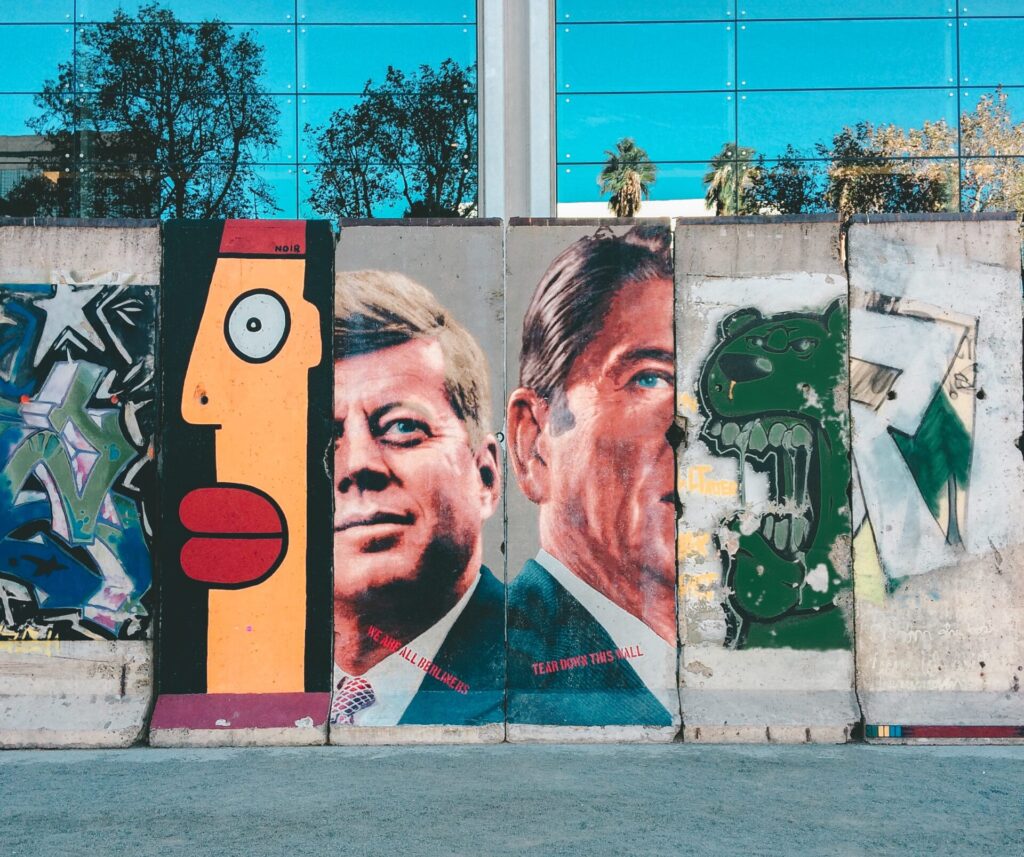 At first, I thought it might be fun to write a book on the JFK Assassination like the popular “…for Dummies,” or “…for the Complete Idiot” format that one sees for just about everything else these days.  But I found out that somebody has already written a “for Dummies” and sent it to a publisher.  But it also turns out that the author of the aforesaid book has fallen for the official, U.S. Government account: that Lee Harvey Oswald acted completely on his own, without being involved with any conspiracy.  So, I leave the “for Dummies” rubric for him and all of the other “Complete Idiots” gullible – and cowardly enough – to remain happily in their lands of make–believe and “heavy denial.”

Because I was in the 5th grade at the time of President John F. Kennedy’s assassination and even then noticed strange inconsistencies in the way related events were handled and reported, it seems reasonable to go back and re–envision myself as a 5th–grader after having researched the matter for at least twenty years and, in the process, compared it to similar events in history, beginning with the assassination of Julius Caesar in 44 B.C.E. and the deaths of the Gracchus brothers 89 and 79 years earlier in 133 and 123 B.C.E.

And if a 5th–grader is ever going to question anything, it will certainly be “Why doesn’t everybody know who actually did this – after fifty–four years?

OK, all you 5th–graders, it’s your case.  Us grownups still can’t figure it out, or don’t have the guts to face the truth.

And for everyone else, there is that new book coming out called JFK for Dummies.