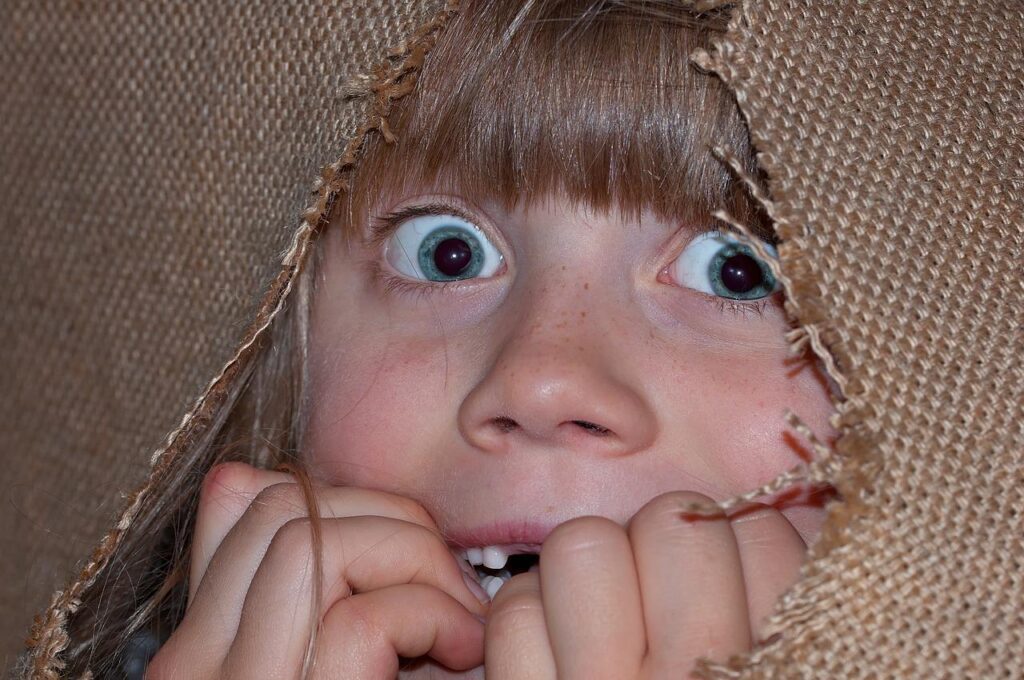 There exists a class of people who seem structurally incapable of accepting the idea that anything in their comfortable world could ever be threatened by a conspiracy. At the risk of being accused of name–calling, suggest we identify them as conspiraphobics.

The operative emotion appears to be one of fear, especially the form characterized by terror, dread, up to and including paranoia. This is not something with which Christians should be plagued, as “God has not given us a spirit of fear, but of power and of love and a sound mind.”

Are they afraid of what it might portend, that John F. Kennedy was killed in a well–planned (if clumsily–executed) ambush from which he had no hope of emerging alive? If this scenario is true, and that, in addition to the hail of bullets, the blizzard of misleading books and media that has been published in the following fifty–plus years has not arrived at a verdict or ‘closure’ on the matter, the sheer enormity of these combined realities and what they represent would be too frightening to accept. That the destruction of our education system, our currency, our strategic heavy industry, language, culture, government credibility, religious foundation, relations with foreign allies, even our awareness of why we are (or were) a sovereign nation has all happened since and as the desired result of the Kennedy assassinations? That if a president can be killed and the plotters escape, that no one is safe?

Or, are they afraid of being found to be complicit in this or any other large crime by their inattention, laziness or pure negligence?

Do they actually know that there was a conspiracy, but because they didn’t discover it themselves, can’t acknowledge the diligence and discoveries of someone who has?

Is it because they know they can intimidate people by calling them made–up names like “conspiracy theorist,” “birthers,” “9–11–truthers,” etc.?

They certainly don’t have facts, reality, The Truth, or even History on their side. Only their pathetic emotions, feelings of fear, self–doubt and personal inadequacy for which they must compensate by cynical and vitriolic invective and ridicule, a la Saul Alinsky. They’re not impressing anybody but themselves.

Did not the representatives of a number of powerful Roman factions conspire together to stab Julius Caesar to death in broad daylight to protect their personal fiefdoms from being apportioned more equitably? Were not multiple plots – conspiracies – discovered in the many Catholic attempts on the life of Queen Elizabeth I? Does anyone deny that the Jesuits conspired to blow up the English Parliament buildings to kill members of the House of Commons, House of Lords, King James I and their families, leaving a “patsy” named Guy “Güido” Fawkes and two others to face the hangman after discovery of The Gunpowder Plot? Did not John Surratt and his mother Mary conspire with others to kill three of the highest–ranking members of the United States government, including President Abraham Lincoln, four of whom were tried, convicted and hanged? And, did not a conspiracy of Sadducees and Pharisees incite a mob to demand the judicial lynching of Jesus Christ from a reluctant Pontius Pilate?

Do we really think that, having arrived in the magnificently enlightened and progressive 20th and 21st centuries that the human race is now safely immune from people having to conspire to manipulate political and world events?

You know who you are.