May 27, 2022 Historical Repetition No Comments 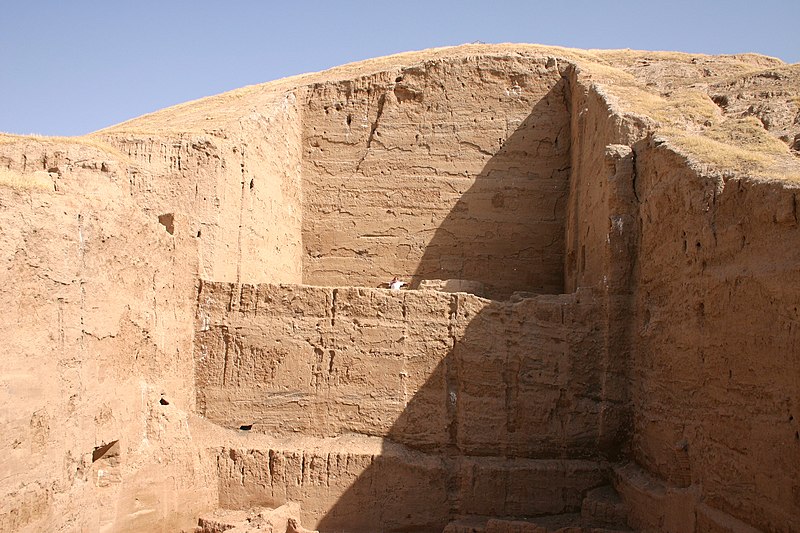 The life expectancy of a human is about 72 years for a man, 76 for a woman.

Psalm 90:10 even says the same: Threescore and ten (seventy), fourscore (eighty) for strength.

Dynasties in China had an average life expectancy of about 60 years, compared with those of Egypt, approximately 45 years.

Empires last about 400 years. The most recent examples, the Spanish Empire lasted from1492 until 1899 (407 years), Ottoman, 1454 until 1914 (470 years) and Russian, 1721-1917 (196 years). If we count the American Empire as beginning at Jamestown in 1607, our time has exceeded 400 years. Rome began her imperial expansion with her final destruction of Carthage in 146 B.C. As he watched Carthage burn, conquering Roman General Scipio Amaelianus is said to have wept at the sight, knowing full well that his own city would eventually suffer the same fate, which, 622 years later, it did. Rome may have taken longer to fall than most empires exist, but it was no more immune from the sociological putrefication that ultimately brings us all to ruin.

It is in the human DNA for our various forms of civilization to begin as healthy, robust organisms, then to gradually deteriorate and decay into helpless, hopeless masses of sociological protoplasm worthy only of obliteration by the next fresh and vigorous body of empire–builders. The United States’ period of empire began in 1607, but if we count only from the time of the Spanish– American War of 1899 when the nation extended its reach beyond the perimeter defined by the Monroe Doctrine, the period is a much–abbreviated 123 years. This latter accounting is certainly plausible, considering the remarkably effective pains taken to accelerate the American rate of social entropy or decay, particularly after World War II. In either case, the symptoms of a society’s terminal illness are inescapable in any other way than by burying one’s head in the sand, and as unstoppable as when they have appeared in the late stages of all other dying empires.