Feminism as a WMD 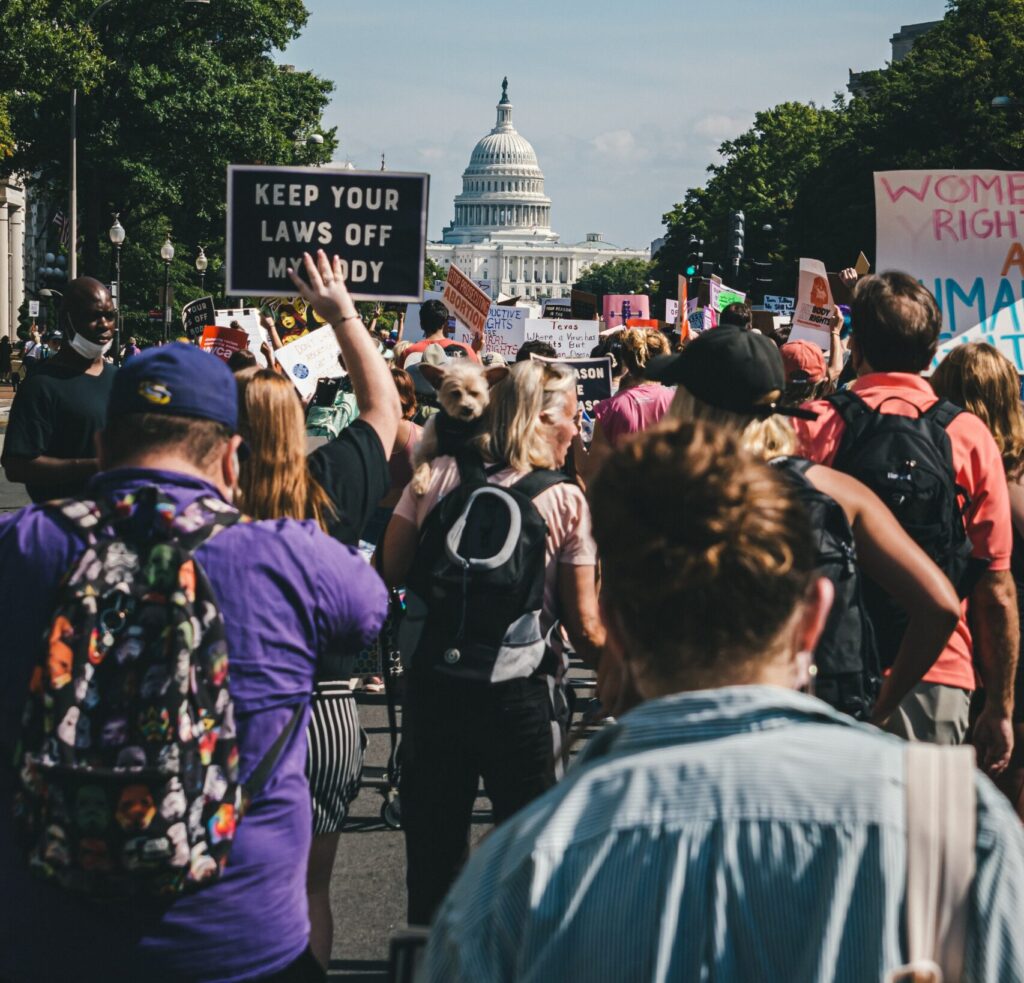 Please allow me to introduce you to the fact that the women – and men – of the Western world have been had, as in taken in, conned, snookered, hornswoggled, bamboozled, etc., by the Second Wave Feminist Movement.  The founders and leaders of this WMD of sociological warfare are not even women in the true sense, rather they are Lesbians.  Persons of this sexual persuasion/preference/orientation/perversion proudly boast that they were the founders of the National Organization for Women.  Non-lesbians (as in “most women”) should be more than a little suspicious of the motivations of persons whose very credentials as true women are so dubious. Fifty years since the beginning of Second–Wave feminism, the only verifiable results are n the destruction of the family as an institution.   This is no accident. A Women’s Studies professor at the University of Arizona plainly stated to me that the original purpose of the feminist movement was and is to destroy the family as part of the worldwide Marxist revolution. This should illustrate that all of the decoy issues used to give the Movement its appearance of legitimacy: subsidized day care, flexible work schedules, the “Glass Ceiling,” equal pay for equal work, Title IX, date rape, etc., etc., have all been red herrings to provoke emotional reaction and militancy against men and the social institutions of marriage and family. As is painfully obvious to anyone, the status of women in the Western world has not appreciably improved in any real sense, though the real targets of family – and men, have been effectively destroyed.

At first trumpeted as The Women’s Liberation Movement – “Women’s Lib” – it quickly changed to calling itself a Feminist Movement. One must simply refer to the nearest dictionary and observe the relationship of the word “feminist” with the word “feminize.” Since women – healthy women, that is, are already “feminine,” and in no further need of being “feminized,” this leaves only men supposedly in need of being “feminized.” One need only take notice of the “man bags,” pink shirts, man buns, men pushing strollers, changing diapers, openly homosexual “men” and unmistakable effeminate-ness of contemporary men to see the enormous success of the Feminist Movement over its fifty–year–long siege. Don’t expect your country to win any more wars. The last one has already been lost.

In addition, the late Aaron Russo, co–producer and director of The Rose and a number of documentary films, states that, in meetings with attorney Nick Rockefeller, that Rockefeller’s family had invented the Women’s Liberation movement (ca. 1962) for the purpose of putting the other half of the population on the tax rolls and forcing children into day care centers where they could be brainwashed from the earliest possible time in life. The name of the Rockefeller Brothers Trust can frequently be seen in the credits of feminist literature, and the aforementioned University of Arizona Women’s Studies professor made occasional mention of the availability of “Rockefeller grants” for feminist projects or initiatives as needed.

In Satan’s arsenal of weapons used to disrupt the God—given male–female relationship, best known and manifested in the now–archaic institution known as “marriage,” probably the most insidious and effective have been “feminist movements.” Beginning with the first woman, Eve, and the first man, Adam, both of whom were equally rebellious against God, in addition to their being “into heavy denial” upon being confronted with their indiscretion, the Serpent has possessed carte blanche access their/our hearts and minds to vandalize every manner in which the man and woman might fulfill their God–given right to share and enjoy life together.

Many years ago I began to wonder why something as otherwise seemingly harmless as the basic male–female relationship should be the target of so many, varied and fiendish forms of attack, of influences and forces calculated to cause its disruption and destruction. If there really is a devil and subordinate devils called demons, why would they go to such trouble, using so many carefully–crafted mechanisms to vandalize this basic and natural human relationship. Their arsaenal is substantial: pornography, prostitution, pre–marital sex, homosexualism, divorce, cohabitation, alcohol, drugs, money, fat, television, movies, nihilism, religion, and most insidious of all, feminism. All bear the unmistakable DNA evidence of demonic motivation.

So how did demons become possessed of the attitude that would drive them to go to eternal war against the human male–female relationship?

In a word: jealousy.

I inquired of a friend who led a Bible study at work one day “Of which sex are the angels as they appear in the Bible?” He opened his Bible and pointed directly to the story in Genesis depicting the two angels who came to Sodom to rescue Lot and his family. Both were male, and stirred the lust of the men of Sodom to such a degree that they continued clamoring for them even after having been blinded. Everywhere angels appear in the bible, they appear as men, nowhere as female.

One third of the angels joined Lucifer in his rebellion against God and were dismissed from Heaven and given free rein to cause whatever mischief possible on the world, including wars, disease, crime – and gender confusion. True and faithful angels have no part in any evil, and do only good, on behalf of God and His plan. And simply because demonic, fallen angels are given to such evil emotions as envy, their bitterness at not having been given “an help meet” or female angel with whom to have companionship and sexual comfort in the same way God provided for the human man, they go to whatever extremes they can, even to masquerading as female goddesses and causing both men and women to doubt or diminish their sexual uniqueness in order to interfere with the relationship women should happily share with men. Anything that militates against God’s design for male–female togetherness is therefore logically shown to be demonic, and, surely enough, the most effective machine ever invented to cause this evil, feminism, is Satanic at its core. Since Karl Marx has been shown to be the godfather of feminism, and Richard Wurmbrand’s book Marx and Satan so well documents Marx’s own worship of Satan, no one is left with any excuse for persisting in feminism or feminist causes and politics.

Except, that is, those who share Marx’ reverence for things demonic and Satanic. And, why not? Feminists have openly and proudly proclaimed their reverence for Moloch, the fire-breathing, child-burning god of the Phoenicians motivating their passion for modern child sacrifice through abortion.