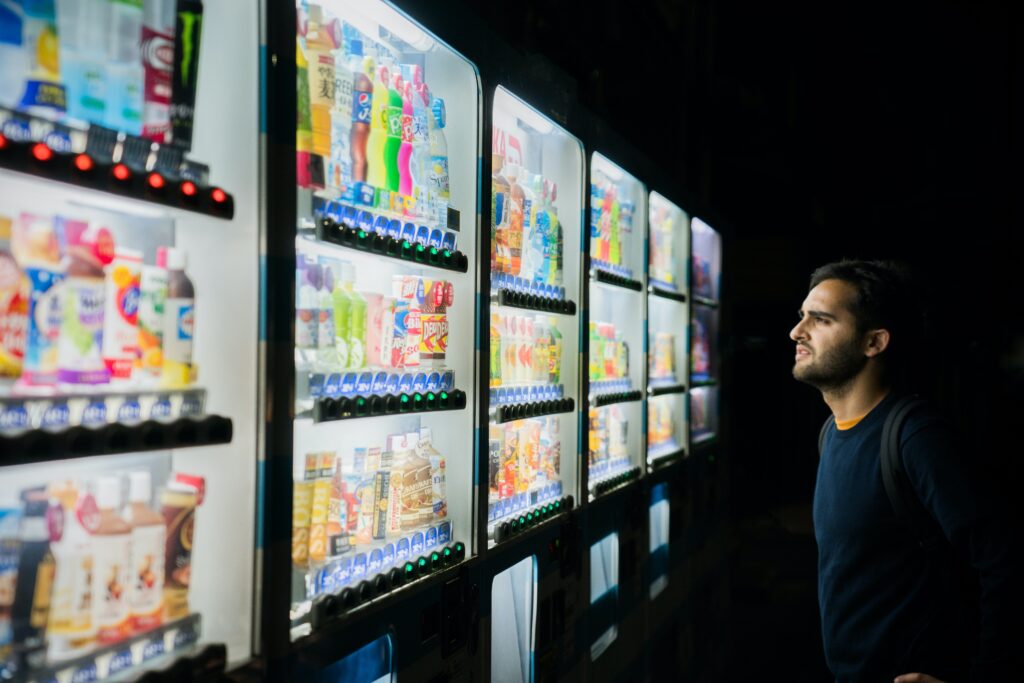 There is no argument that free–market capitalism creates wealth and the highest possible level of prosperity. However, with this prosperity come the inexorably germinating seeds of its own destruction in the form of spoiled children. Each newer generation of children born to prosperous and well–to–do parents suffers from the personality defects peculiar to children overindulged and under–disciplined by parents. Parents take great pains to flaunt their prosperity by not only keeping one step ahead of The Joneses, but by endowing their children with nicer toys and extravagances than the Jones’s children. This leapfrogging of a neighbor’s children’s comforts, the nicer car, matriculation to the more prestigious university without insisting on concomitant responsibility from the offspring programs and leads them to believe deeply that all things should be given to them for free1 and that no one, from peasant to aristocrat should be held accountable for their own sustenance, and that the provision of largesse to the “according to their need” segment of the population should be a matter of state policy. This attitude naturally defaults to the political sphere of Marxist–socialist–communist wherein the forcible seizing of wealth from the “according to their ability” segment of the population is effected by whatever means necessary, up to and including force, tyranny and mass – as in tens of millions – murder, as demonstrated by all of the communist states that have formed since the Bolshevik Revolution of 1917.

There is no means of correcting this inherent flaw in the collective human DNA. Almost no person who becomes a self–made millionaire or billionaire can be persuaded to not spoil their children and still further perpetuate this sociologically debilitating phenomenon. Over–eager to give their children all of the nice things they had missed in their own youth and oblivious to the ultimate effect it will have on them, nouveau riche moms and dads create the precise opposite of themselves in terms of personal initiative, Marxist monsters who would think nothing of turning against parents.

And, what of the masses of working people, the “proletarians,” so “downtrodden” and “exploited” by the capitalist ruling class? They’re worse off than ever after the Great and Glorious Revolution and completely forgotten by their new rulers, who could not have assumed absolute, despotic power without exploiting their ignorance, greed and gullibility.

1Or, as P.J. O’Rourke has written of liberals,, “The liberal is continually angry, as only a self-important man can be, with his civilization, his culture, his country and his folks back home. His is an infantile worldview. At the core of liberalism is the spoiled child – miserable, as all spoiled children are, unsatisfied, demanding, ill-disciplined, despotic and useless. Liberalism is a philosophy of spoiled brats.” From the Introduction to his 1992 book Give War a Chance.