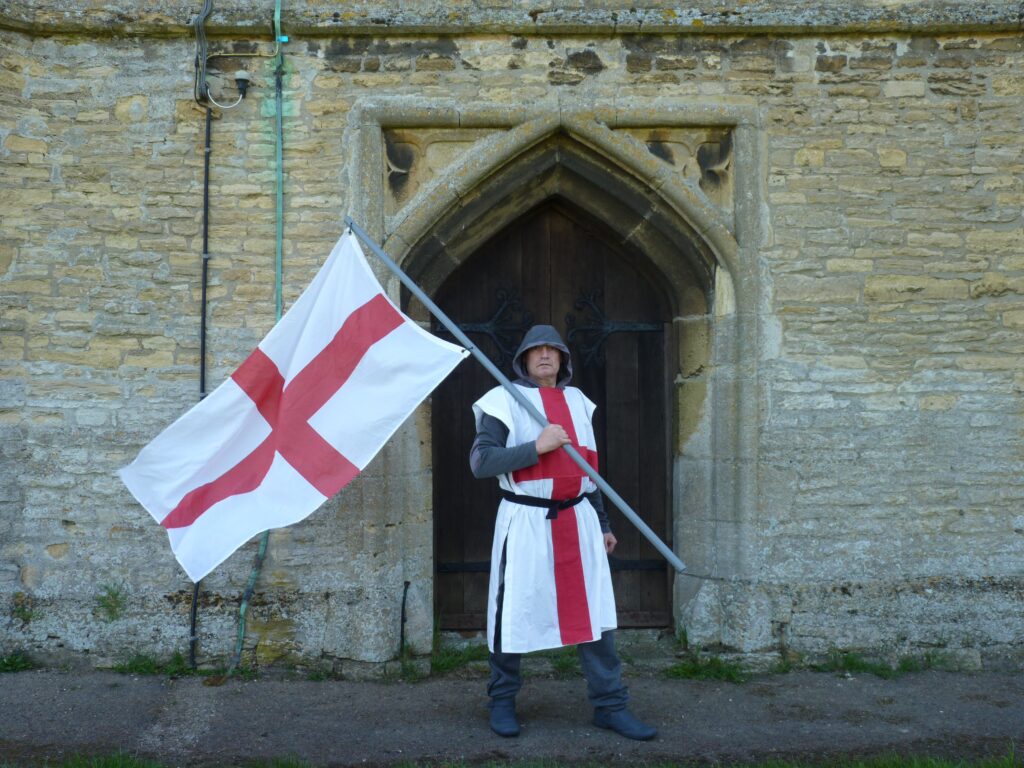 Most people in the Western world are taught about a period in history during which European governments were encouraged to send armies to the Middle East for the purpose of retaking the holy places in Israel and Jerusalem from the Islamics who had taken control of the area during and after the rise of the imperialistic military genius and “prophet” Mohammed. What is not widely known and is obviously carefully either omitted or redacted from standard text books is the degree to which the original eight crusades doubled as Jew–killing holocausts.

Another thing that is even less widely known is that the Crusades have never ended. The thousand–year long campaign to seize Jerusalem, the Temple Mount and place the Pope’s “throne of Saint Peter” on the very site of the Holy of Holies is still being conducted.

The Catholic Church then took a three–hundred–year break from foreign adventures to burn and butcher various Christian groups local to Europe, during which the likes of Huss, Wyclif and Tyndale, “crusades” against groups like the Waldenses and Albignesians (the latter of which lasted thirty years – anyone see a pattern?) as well as the victims of England’s “Bloody Mary” were burned to death, and the Duke of Alva’s half–century of horrors in the Low Countries and the wars of the Counter Reformation. And, the Thirty Years’ War, which killed off one third of the of Central European population – 15,000,000 – as payback for the so–called Reformation.

Crusade Number 17. The Vatican has never given up her fiendish obsession with seizing Jerusalem, even if she had to change the name of her campaigns from “Crusades” to “World Wars I, II and III,” and Ecumenical Movement. The United States has been convulsed with a continual debate over the meaning of her Constitution’s First Amendment “establishment” clause, originally intended to prohibit the creation of an official state church, by creating a “wall of separation” between the two, in Thomas Jefferson’s words. Offices of the United States’ governing bodies have been successfully suffused with Catholics and or/Catholic–sympathizing or Catholic–deluded persons having no respect for the country’s Constitution nor any of its meaning, right up to and including the Chief Justice of the Supreme Court, John Roberts, as demonstrated by his sellout on the Affordable Care Act. As now so corrupted, our government has embarked on crusades in diverse parts of the world and that have nothing to do with defending the United States to

1) deplete the numbers of the country’s best soldiery in meaningless quagmires like Vietnam, Afghanistan and Iraq,

2) to alienate the rest of the world against us through betrayal and destruction and ultimately,

3) to enable the Pope to take control of Jerusalem through deceptive, diplomatic means. And, it’s the 500th anniversary of Luther.

After it was known that the Axis’ Crusade had failed in 1942 with Japan’s loss at Midway and Germany’s at Stalingrad, the Vatican decided to alienate centuries–old allies Russia and the United States in an artificially–generated “cold war” to get Americans to support spending vast amounts of money and resources on armaments, then have the two collaborate on an invasion of the “Holy Land.”

Where Hitler and his predecessors failed, the United States and Russia have prostituted themselves to the *ahem* great Whore of Babylon/Vatican, picking up where they left off.