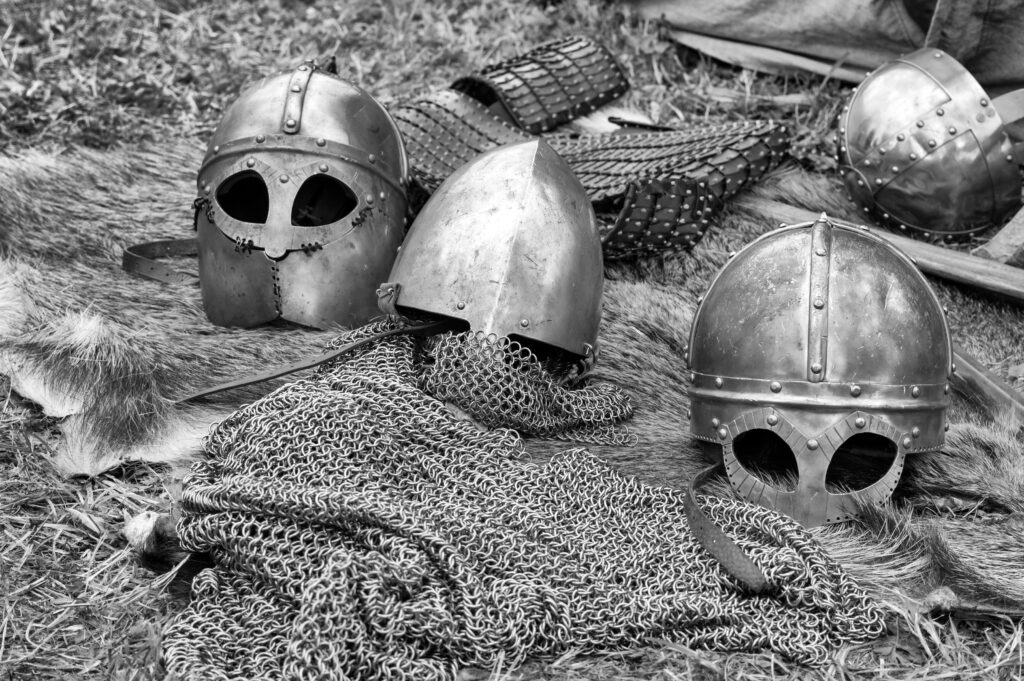 You have probably never heard of the “One, Two………….Three–War Strategy.” You’re not alone, and this is no accident. But it is easily discovered simply by comparing the major series of wars far in the past to the series of wars called World War I, World War II, and, of which, as we are seeing the beginnings of now, World War III. How quaint! Have you ever wondered why they are called “World Wars”? This is because, as H.G. Wells titled his book The War That Will End War in 1914, and as World War I was beginning and intimately knew its ultimate purpose and strategy behind it, he was subtly betraying some Grand Design for war or wars that would culminate in a “glorious” unification of all the Earth’s peoples in a millennial wonderland absent of war. You mean, this strategy of letting the enemy win two big wars, then waiting long enough for them to get fat, lazy and decadent enough to defeat them real easily has been done before? You bet!

But the similarities between the Punic Wars and our Wars for the World are even more striking. The time between the first and second and between the second and third is closely proportional to our own three–war series.

Why do you suppose we have waited so much longer than 52 years to be wiped out like Carthage? Because, with modern sanitary conditions and medical technology, it has taken much longer for the generation who remembers that last War for the World to die off. Now, not enough people are still alive to know we are repeating the same mistakes.

As the Republic of Rome expanded her territories over the entire Italian peninsula during the 2nd century B.C.E., she kept a more than wary eye on the strategic and political blunders committed by a terminally ill Carthage (present-day Tunisia) which, after paying a 50–year war debt from the 2nd Punic War had made enemies of all allies and neighbors. In this hopelessly weakened state, which no one in the Carthage’s ruling body had sense to consider, they recklessly declared war upon Rome’s ally Numidia, inviting the invasion by Rome that would wipe Carthage from the face of the Earth. Since 1945 we watch the United States systematically attack, betray and/or sell out all of our allies world–wide, great and small under the direction of the Vatican–controlled Central Intelligence Agency (CIA) – or is it Catholic Inquisition Agency? – to leave this country hopeless and alone when a “crisis” erupts and invites our cowardly and incompetent leaders to lead the American people into a similar trap. Carthage had delivered 300 of her finest and “well–favored” children as a peace offering on Rome’s “promise” to end the 3rd Punic War. They also let Rome trick them into giving up all of their arms, after which they stood in their empty arsenals and wept, knowing they were defenseless against Scipio’s final assaults. The people went berserk and tore the priests and government officials who had talked them into giving up their children and their weapons of war limb–from–limb. (Durant, 1941) The people of Carthage had been notorious for their religious practice of sacrificing their children to Moloch by burning them to death, similar to what Americans do now under the euphemism “right-to-choose.”

Anyone still wondering who might be behind the gun control, registration, restriction and confiscation lobby?

Gee, who do we suppose would even know how to do this? The same people who knew the Ottoman Empire was on its last leg as they prepared the First World War in 1914? Or that the last of the Spanish Empire needed only for the United States to finish it off in the Spanish-American War fifteen years earlier? The Roman Empire has been reincarnated as the European Union and has succeeded in making the United States destroy itself from within and leave the whole rest of the world holding the bag, and eager for the moment when some bitterly hostile power breaches our borders, *ahem* as the Muslims jihadists have already done with the aid and comfort of the current President, Congress, Department of Justice, Immigration and Customs Enforcement, Border Patrol and Department of Homeland Security – and Catholic Social Services.

And, how remarkable a coincidence to have a major period of warfare every 100 years since 1517? Who remembers what happened in 1517?

100 years later, it was the Thirty–Years’ War

200 years later, the wars of the Austrian and Spanish Succession

Vastly more expansive is Oswald Spengler’s observation of the 1,200–year cycle of The West – Europe and America – beginning with Charlemagne and William the Conqueror ending between 2000 to 2020 C.E. (Spengler, 1926, 1928 )

There is also the fourth Fourth Turning, (Strauss, 1997) a fourth eighty–year cycle which, when the last one ended gave us the Great Depression and World War II. Eighty years prior to that disturbance, the United States had her first civil war, and, about eighty years prior, the Revolutionary War with Great Britain. Each of these iterations has only been an exponentially greater cataclysm than the one before. One must really stretch one’s sense of perspective to even begin to visualize the scale of the next.

And, all this without any reference to Holy Scripture and the prophecies that appear to be in fulfillment as you read, nor to any of the numerous conspiracy scenarios being flung about. The most obvious conspiracy here is the simple, natural accumulated effects of entropy, societal putrefication, decay.