The Faked “Fall” of the Soviet Union 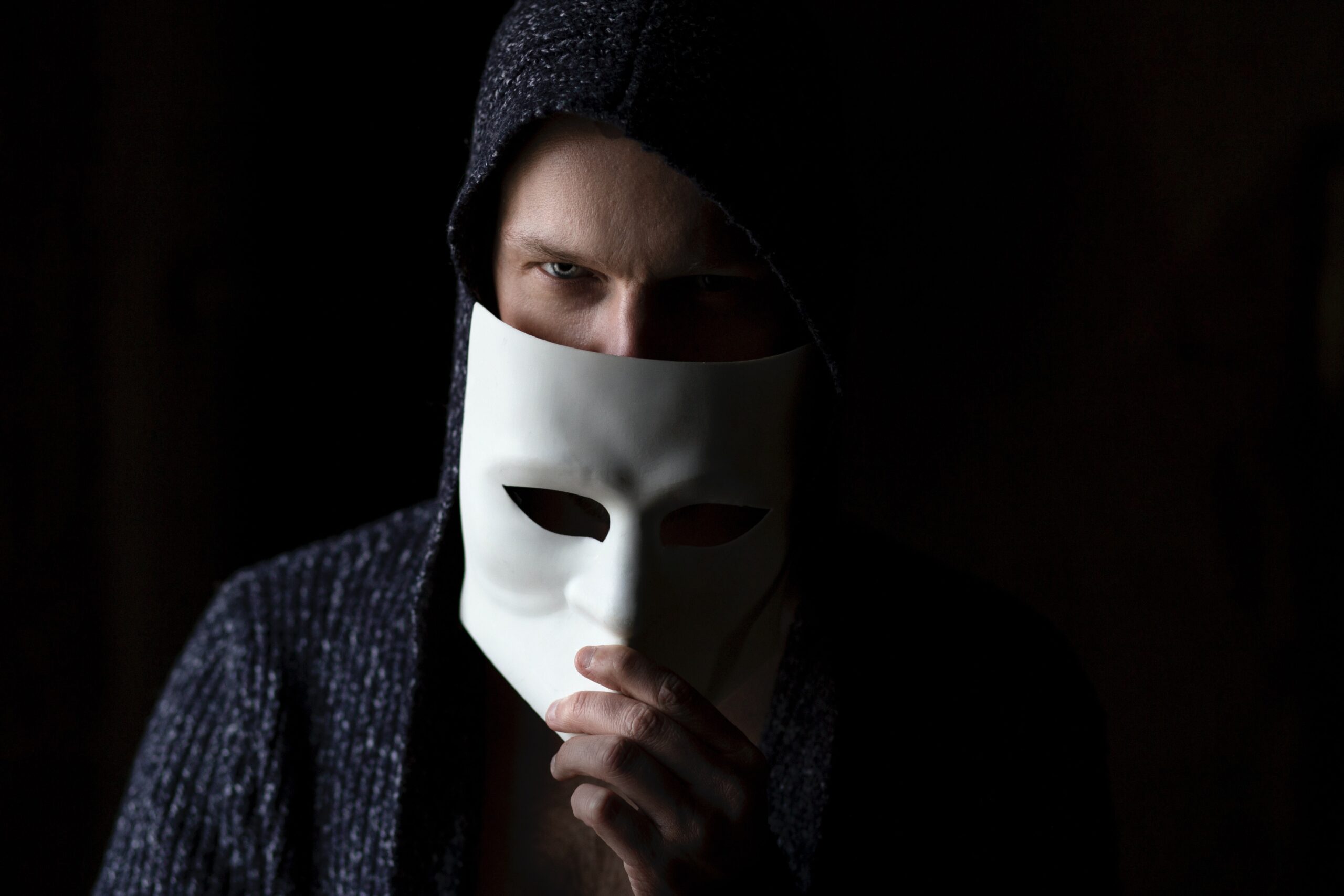 Fake news would be impossible without faked events. In 1989, we began hearing of the “crumbling” of Communism, of the fall of the Soviet Union after years of “perestroika”,(economic reconstruction allowing marketization and privatization), “glasnost” (openness), “detente” and other catchy language indicating a warming of relations between the Union of Soviet Socialist Republics (U.S.S.R.) and The West after two generations of an equally bogus “cold war.” Our entire generation – Baby Boom – had been raised with the frightening specter of the Russian bear, of a “domino theory” that held that after China fell to Mao Tse-Tung (1949), that French Indochina, followed by Indonesia, the Philippines, Hawaii would topple into the Communist cauldron. Nuclear war was just barely evaded in a phony, CIA-orchestrated geopolitical demonstration of “fun and games” theater -in-the-macabre Cuban Missile Crisis – while we all held our breath and schoolchildren ducked and covered under their desks. Finally, after our country did finally sell out Indochina, Rhodesia, Nicaragua, the Panama Canal and other states to Communism, and the CIA and Korean CIA poked the Russian bear a bit too hard and provoked her to shoot down a civilian 747 over the Sea of Okhotsk,we begin to hear of hopeful cracks in the “Iron Curtain” after a new and more accommodating Russian head of state Mikhail Gorbachev agreed to divest his country of smaller Soviet republics like Moldova, Slovenia, the Ukraine, the Baltic states, Poland, Czechoslovakia, Hungary, Albania, Romania, Bulgaria until the most dramatic spectacle of veteran actor-turned-President Ronald Reagan bombastically ordered Gorbachev to “tear down this [Berlin] wall!”, re-unifying East and West Germany. This writer chuckled and sneered at it all from the very beginning, having known since childhood of the Soviet communists’ plans to do exactly what was then happening, Lenin and his successors having made it plain as early as their 1917 takeover, to wit:

War to the hilt between communism and capitalism is inevitable. Today, of course, we are not strong enough to attack. Our time will come in thirty to forty years. To win, we shall need the element of surprise. The Western world will have to be put to sleep. So we shall begin by launching the most spectacular peace movement on record. There shall be electrifying overtures and unheard–of concessions. The capitalist countries, stupid and decadent will rejoice to cooperate to their own destruction. They will leap at another chance to be friends. As soon as their guard is down, we shall smash them with our clenched fist.

Manuilski merely paraphrased the statement by Lenin a generation earlier at the time he, Josef Stalin and Leon Trotsky were seizing power in Russia.

The world proceeded blithely along in its blissful ignorance, that is, until Vladimir Putin ordered his army to re-invade the Ukraine, revealing his true wish to reassemble the empire formerly known as the Soviet Bloc. In not a single news reference about the renewed warfare in Ukraine have I seen mention of the fact that the Soviet Union had only been pretending to “fall” thirty years ago. Only one person I have met or heard, a young lady of about twenty-five that I met in 2015 who had grown up in Moscow, lived in Israel and in Washington State who, when I referred to the “so-called ‘fall of the Soviet Union’ “ exclaimed “What? You knew that was faked?” Apparently, she had never met anyone in the States who had even the slightest suspicion of the “event’s” authenticity.
Only now do I find anyone confirming both the fraudulence of the Soviet “dissolution” thirty years ago, but the wider implications for the cooperation of Russia and Red China against the West and conquest and extermination of the native population of Amerika:

Jeff Nyquist: Fall of Communism Was Staged, We’re On The Road To East-West Convergence

Jeff Nyquist: Fall of Communism Was Staged, We’re On The Road To East-West Convergence

There is nothing in history to show that a civilization having reached The West’s level of hubris and decay – rot, simply put, has ever escaped a most total annihilation. Such bloodbaths as may previously have numbered as high as mere millions will now easily be in the hundreds of millions, over 300,000,000 in the United States alone.
Nothing fake about this. It’s for real. Nyquist refers to this in terms of a “long game” strategy; if you think this is something new historically, please read “The One-, Two-,……Three-War Plan.”
Put your heads between your knees and…you know the rest.