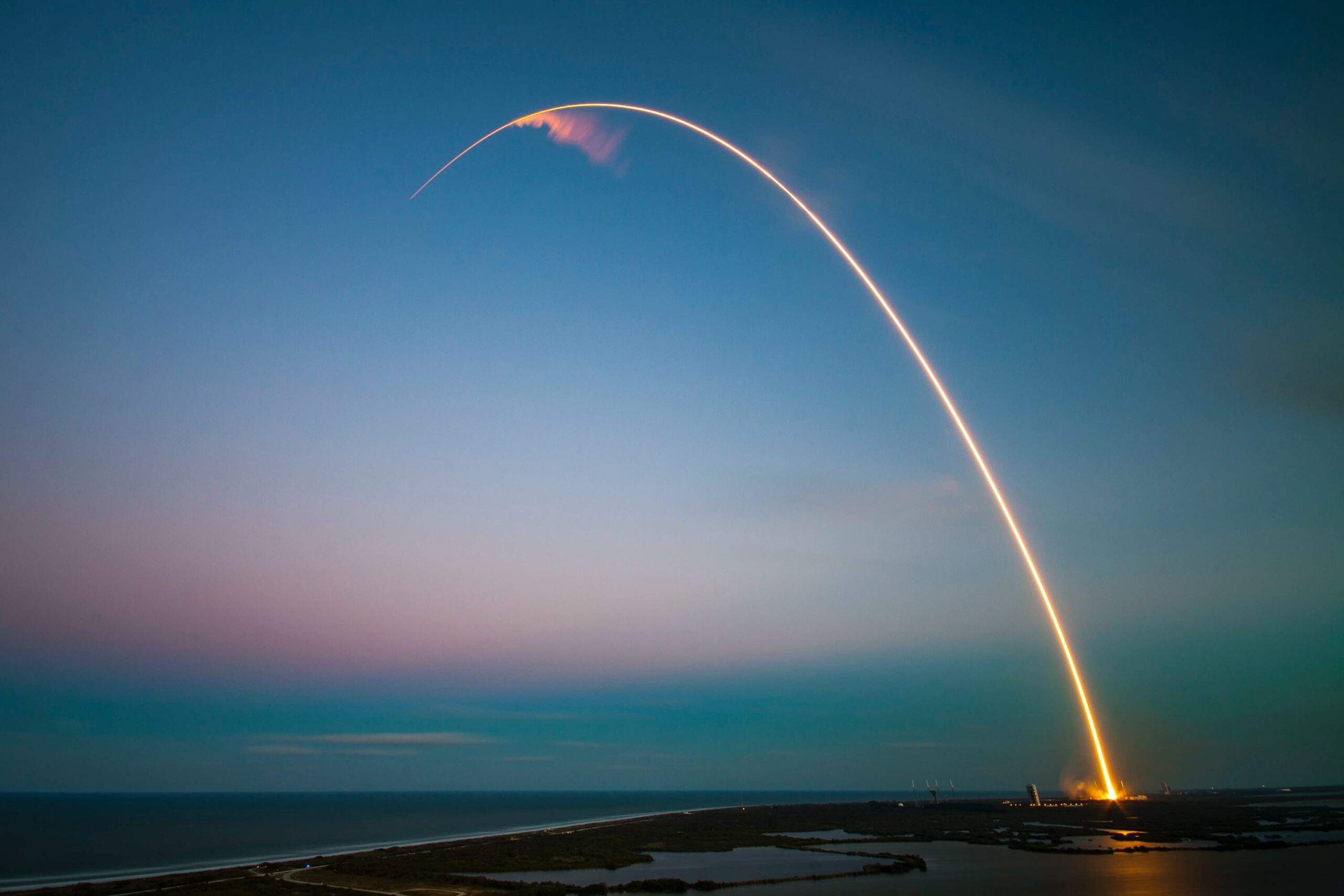 Website usaishistory.com was launched in 2013 at the height of the Obama Usurpation of the American Presidency as an effort to inform Americans that our history as a sovereign nation and as a free country was complete. It now has a .beginning, a middle, and its end. Articles posted give evidence of the historical precedents, patterns and examples of naturally occurring phenomena and processes that gradually, but unavoidably cause societies and nations to disintegrate, and, in the case of the United States of America, describe forces being used to artificially accelerate our decay and disintegration.

Most of the articles were posted before the 2016 election of Donald Trump, and his election, however hopeful as a “stay of execution” of America, was never realistically believed to be anything more than temporary. There was no need to write or post anything disclaiming what had already been posted; America would ultimately continue its slide into the Great Dumpster of History. After leaving the home of a friend for the last time before he passed away from cancer the night of November 8, 2016, the news that Trump was pulling ahead of Hillary Clinton came over the radio just as I drove across the Tacoma Narrows bridge toward Port Orchard, Washington. It seemed a strange coincidence that I felt the trembling of the suspension bridge at the same time that I sensed the cosmic shock surely being experienced by the globalist forces so confident that their candidate was certain to enable their world takeover – and was losing to a man who intended to preserve the country’s independence. I felt the same disturbance in this Force that would cause it to seek to reverse Trump’s election by any means necessary, up to and including assassination in full awareness that the agency that had killed President Kennedy 53 years earlier was still getting away with it.

As we observed during the four years of Trump’s Presidency, every action taken to discredit, distract or impeach him have borne the fingerprints of the CIA, whose ultimate authority is completely outside of the United States, both geographically and politically. Since a fusillade of gunfire in an ambush like the one used against President Kennedy in 1963 would be too obvious, the CIA’s alternate methods of “cover stories” and “fun and games” would have to suffice, and, if it was necessary to rig the 2020 election to make it absolutely certain Trump did not win a second term – just as had been the case with President Kennedy – so be it.

And, sure enough, here the country sits with a doddering old geriatric case shuffling around the White House, mumbling into microphones while Baraq Husein Obama surreptitiously dictates his every move by telephone while lounging in his “sweats,” just as he had said he would.

Usaishistory.com is in no way a politically partisan site. Liberals will think it conservative and conservatives will see it as liberal. Its message speaks equally to all sides the message that our entire civilization is at an end. Just as I knew in 1989 that America was so weak that the Soviet Union could pretend to collapse, and dazzle The West with its “electrifying overtures” so that we would “leap at the chance to be friends” https://geopoliticsandempire.com/2022/01/27/jeff-nyquist-east-west-convergence/ it is now just as fitting to share that our destruction is complete with a head of state completely under the control of hostile, foreign powers in Asia and Europe and The Levant.

Not only have external enemies been allowed to get their “noses under [our] tent,” we have bred, hatched and cultivated a resident enemy of our own, successive “generation[s] of brats” (in Dr. Benjamin Spock’s own words), a population of sneering, sniveling, sociopathic fiends capable of atrocities that will make the Nazi and Marxist regimes look like Mr. Rogers’ Neighborhood.

Usaishistory.com is not intended as entertainment. It is fully expected to fall on ears as deaf as those of King Priam and Queen Hecuba when their daughter Cassandra and Laocoön tried to warn them not to allow the Greek horse to enter Troy as a “peace symbol”, or the people of Carthage who gave up 300 of their most “well-favored” noble children to Republican Rome as a “peace” offering. Like all other “great” empires they were immediately and completely destroyed. (Gun control advocates will be happy to know that Rome had also tricked them into giving up their arms.) Theirs and all other such empires are known to us only as ruins and as whatever their conquerors have been generous enough to tell us of their histories. Most will find this site offensive and terrifying. Such is the present, advanced state of our societal decay, our inability and refusal to accept the truth and act upon it.

2 Chronicles 7:14 (KJV) if my people, which are called by my name, shall humble themselves, and pray, and seek my face, and turn from their wicked ways; then will I hear from heaven, and will forgive their sin, and will heal their land.

The Faked “Fall of The Soviet Union”