May 28, 2022 Historical Repetition No Comments 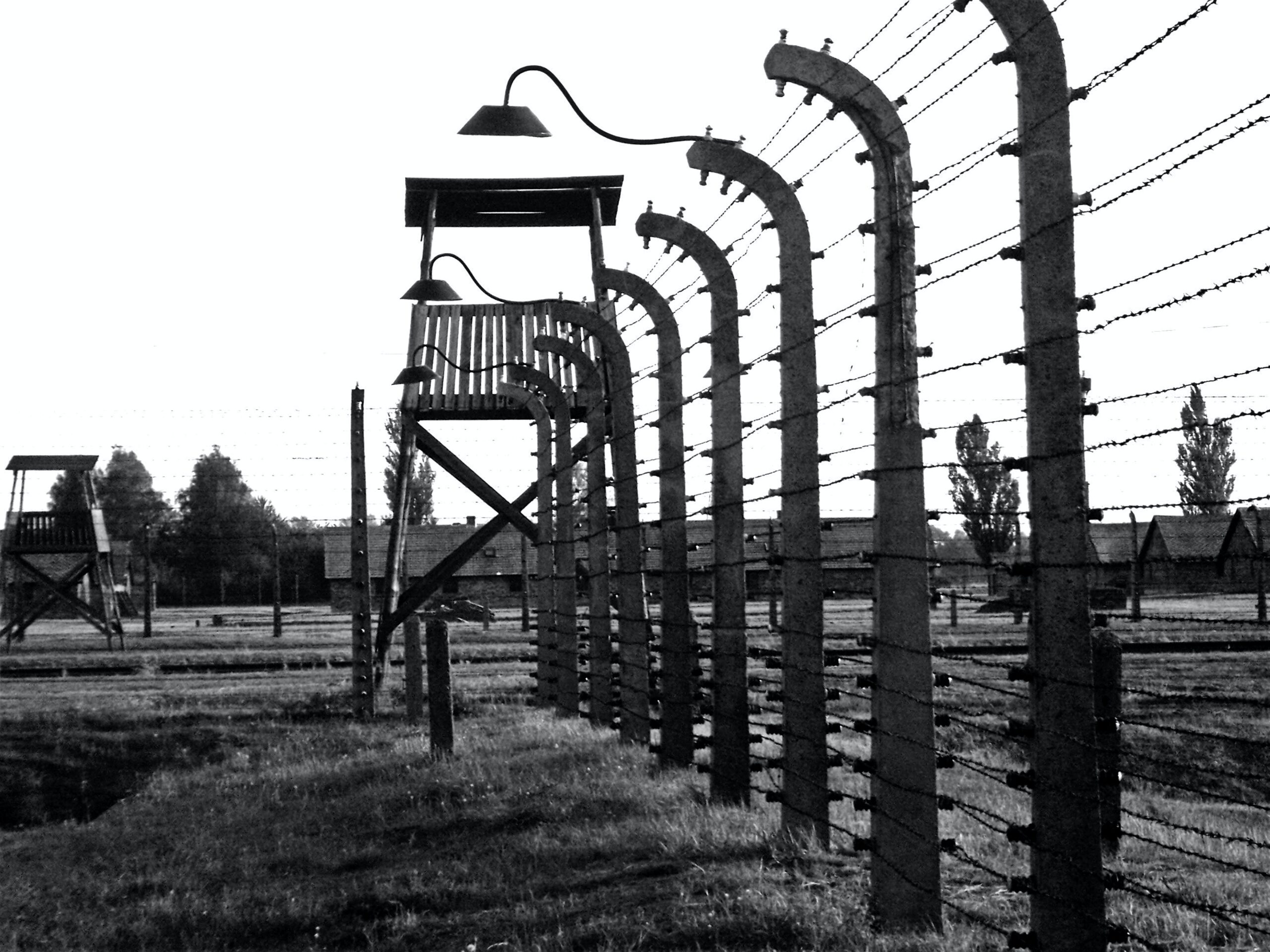 At the end of World War II, which I have had to rename Wars for the World No. 1, No. 2 and No. 3, then–General Dwight. D. Eisenhower ordered his photographers to take lots of pictures of the bodies piled up at the Nazis’ concentration camps because “Someday, somebody will try to say this never happened!” The last twenty years have seen an actual debate over whether the Holocaust ever really happened. It is my firm contention that not only did it actually happen, it’s actually happening again, and that all of the machinery necessary to put the entire operation to work in North America has been replicated in the form of what are called FEMA camps throughout the United States and that at the time martial law has been declared in response to a contrived and fabricated “emergency” or “crisis,” wholesale populations of Americans will be seized and transported to these camps and exterminated with all of the industrial efficiency of their German forebears. Two separate but integrated operational identifiers have been given to these programs: Operation Garden Plot and Operation Cable Splicer as early as the 1970s, and are just now being put into effect.

Toward the end of the eleventh century, in 1088, military campaigns were launched from Europe with the objective of “freeing the Holy Land from the ‘infidel’” Muslims who had controlled it since the time of Mohammed, and with the specific goal of controlling Jerusalem and placing the papal throne of St. Peter on the Temple Mount. It is from this place that Jesus is prophesied to rule the world during His 1,000–year earthly Kingdom, and since the Pope claims to be the Vicar of Christ, vicarius filii Deus – – substitute for the son of God – which in Greek translates directly into “anti–Christ,” he would greatly prefer this priceless piece of real estate rather than the lower–class tenement for which he must presently settle at the Vatican in Rome. Muslim infidels were not, however, the first target of these “crusaders.” Another people group who actually do have a legitimate claim to the property in question, were also exterminated to varying degrees by nearly all Crusaders. These were, and still are the Chosen of God, the Jewish people.

Crusader armies, as they marched through Europe, the Balkans and points east killed Jews wherever they could be found. Their favorite means of mass Jew–killing was to herd them into synagogues, nail the doors shut and set the place afire. Any who escaped the flames were run through with swords and butchered on the spot. By the time of Nazi Germany’s attempt to seize the Holy Land for Pope Pius XII, the Jew–killing machinery had been elevated to industrial efficiency, complete with IBM–Dehomag computer–punch card record–keeping and railroad transportation of millions of victims to killing centers. Instead of using burning synagogues, the Nazis locked their victims inside gas chambers before burning them.

In 1942, when it was discovered that the Axis would lose the Second World War, it was decided that it would be best to proceed with killing as many “undesirables” over the next three years as possible, then turn the United States into the kind of country that would finish the job. So, the Holocaust Machine that once worked with such fiendish efficiency in Europe and which has only been kept temporarily “in mothballs” as house–of–horror museum exhibits in Europe has been replicated in North America. Now, the concentration camps, gas chambers and crematoria have been set up in CONUS, using existing railroad infrastructure and utilizing the infinitely more efficient electronic computer systems to identify and track the target populations as opposed to the clumsy old IBM punch card system used by the Nazis. Plus, as an added bonus, the population of America has now been made so barbaric and free of moral scruples that it will happily participate in the mass killing of any people termed undesirable, and who will as easily excuse themselves with “Just following orders.” Or blithely look the other way. But, they will never have to explain or excuse themselves, because there will be no Allied Army, Navy and Air Corps to storm ashore and stop such a holocaust in progress here like our fathers and grandfathers did in Europe, since this was the last free country that has ever existed, or ever will.

And it exists no more.

One of the big misconceptions of the Nazi German Holocaust is due to the emphasis on its approximately 6,000,000 Jewish victims. The Jewish people were only one of sixteen groups whose members could be taken away and killed. IBM punch cards were used to numerically code victim classes:

But, even if a person could merely be confused with any of the above, they were history.

Sixteen was enough for the Nazis. Below is a list of seventy–two (four–and–a–half times as many – modern electronic computers have infinitely more data storage capacity than the old punch cards) types of Americans that are considered “extremists” and “potential terrorists” in official U.S. government documents. As you can see, this list covers most of the country…

The groups of people in the list above are considered “problems” that need to be dealt with. In some of the documents referenced above, members of the military are specifically warned not to have anything to do with such groups.
We are moving into a very dangerous time in American history. You can now be considered a “potential terrorist” just because of your religious or political beliefs. Free speech is becoming a thing of the past, and we are rapidly becoming an Orwellian society that is the exact opposite of what our founding fathers intended.

Please pray for the United States of America. We definitely need it.
So, don’t think that just because you aren’t Jewish that the next Holocaust will not make you one of its victims.

When you hear the sound of jack–booted troops crashing through your door at 0400 in the morning, you will know that the Holocaust Machine has finally come for you.